The Best Places to Cycle in Tenerife 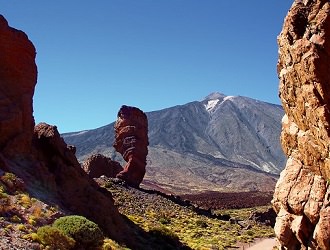 Tenerife has become increasingly popular for both professional and amateurs cyclists in the last few years. Professionals visit the island to improve their altitude training; indeed, it is well documented that 2012 Tour de France winner, Bradley Wiggins, attributes part of his success to the stint he spent in Tenerife the previous winter.

The island is also popular for people who just enjoy cycling, and do not want to go on a training holiday. It has perfect temperatures for cycling throughout the year, relatively low traffic on many roads, and, most importantly of all, magnificent scenery throughout the island. Here we look at our favourite places for cycling on Tenerife. 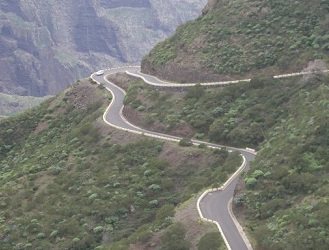 In recent years Tenerife has become the most popular destination for the best professional cyclists to train during the winter. The best GC contenders in the world, including Alberto Contador, Chris Froome and Vincenzo Nibali have spent several weeks on the island in the past couple of years, taking advantage of the unique conditions that the island provides.

You don't have to be a professional cyclist though to reap the benefits of cycling in Tenerife. It is a cycling paradise for riders of all levels; the sub-tropical climate, the perfect road surfaces, high number of excellent climbs and the ability to ride for extended periods at high altitude throughout the winter, all make it an excellent training destination. In addition, Tenerife has beautiful scenery, largely centered around Mount Teide - a 3,700m high volcano that forms the centre point of the island...